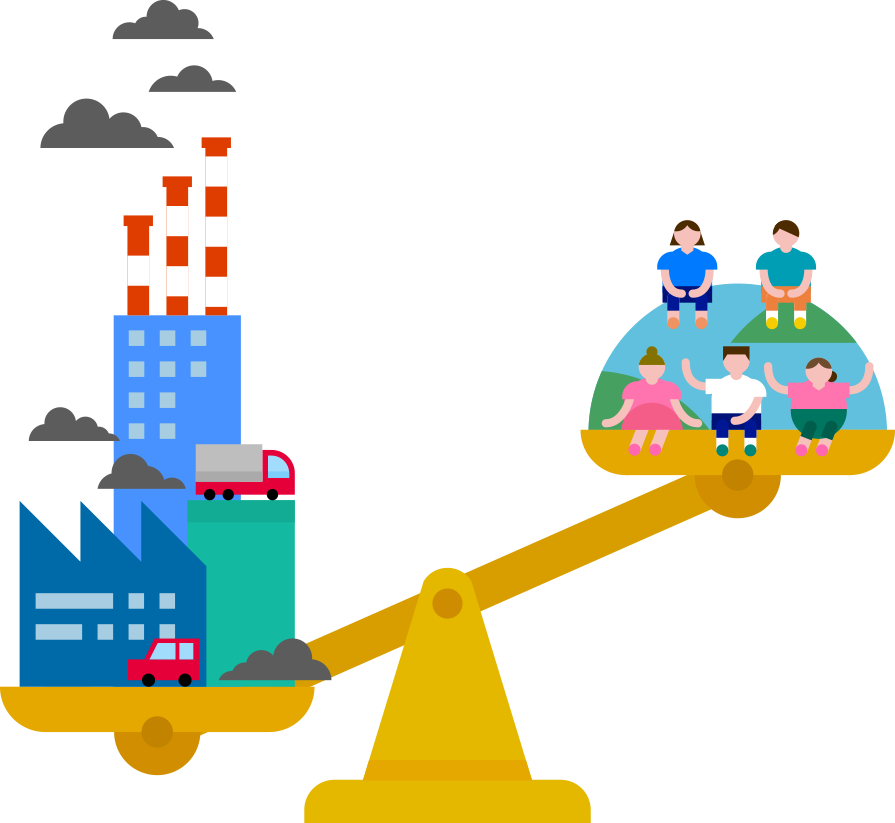 Annual carbon dioxide (CO2) emissions in the world exceed one hundred times the total body weight of all humans.

Asia*, in particular, accounts for more than 50% of global CO2 emissions.
Moreover, further industrialization will take place in quite a few Asian countries. 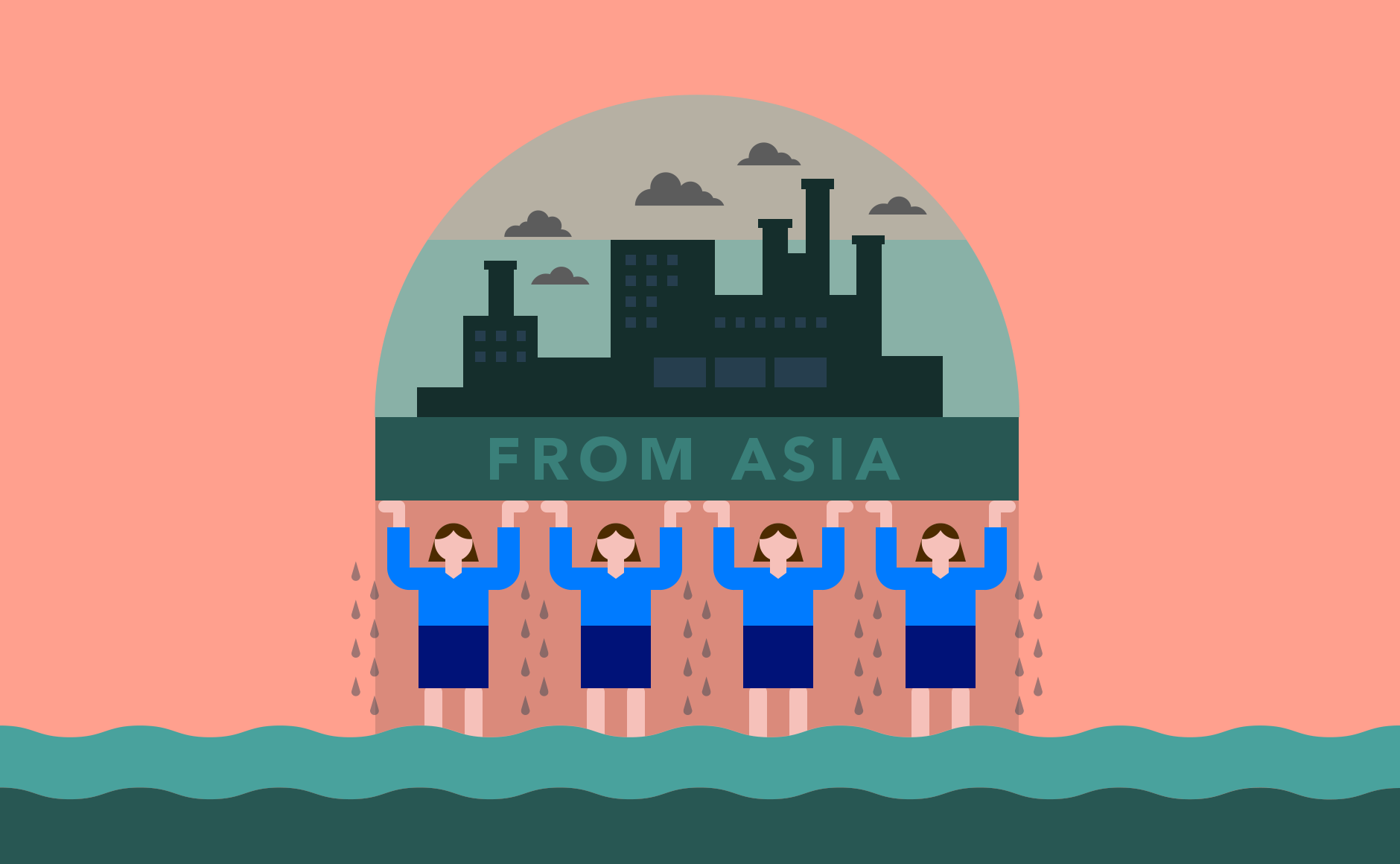 For example, automobile is one of the major factors for increase in CO2 emissions. We have promoted a linear motor car in order to create an environment-friendly transportation system.

Since 1992, we have worked for the purpose of having a society not depending on transportations with high CO2 emissions, such as automobiles and airplanes.

We promote the use of LED lights, which are friendly to the environment. Since LED light uses solar power generation, CO2 emissions = 0. 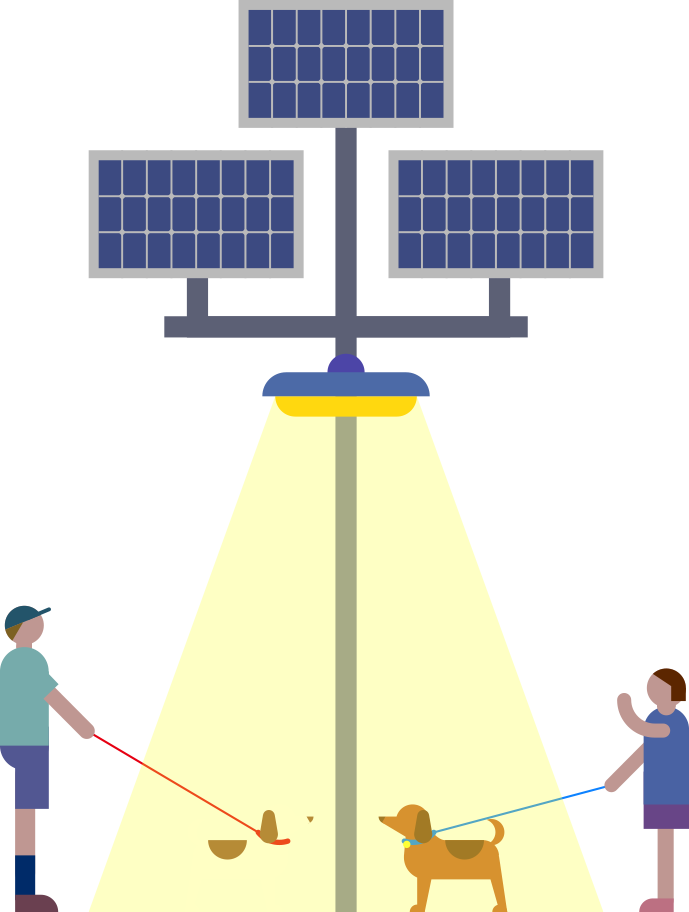 We also engage in fostering automobile mechanics in developing countries to reduce CO2 emissions, although this activity may not seem relevant to the environmental issue.

We need your help to take part in more environmental conservation activities.