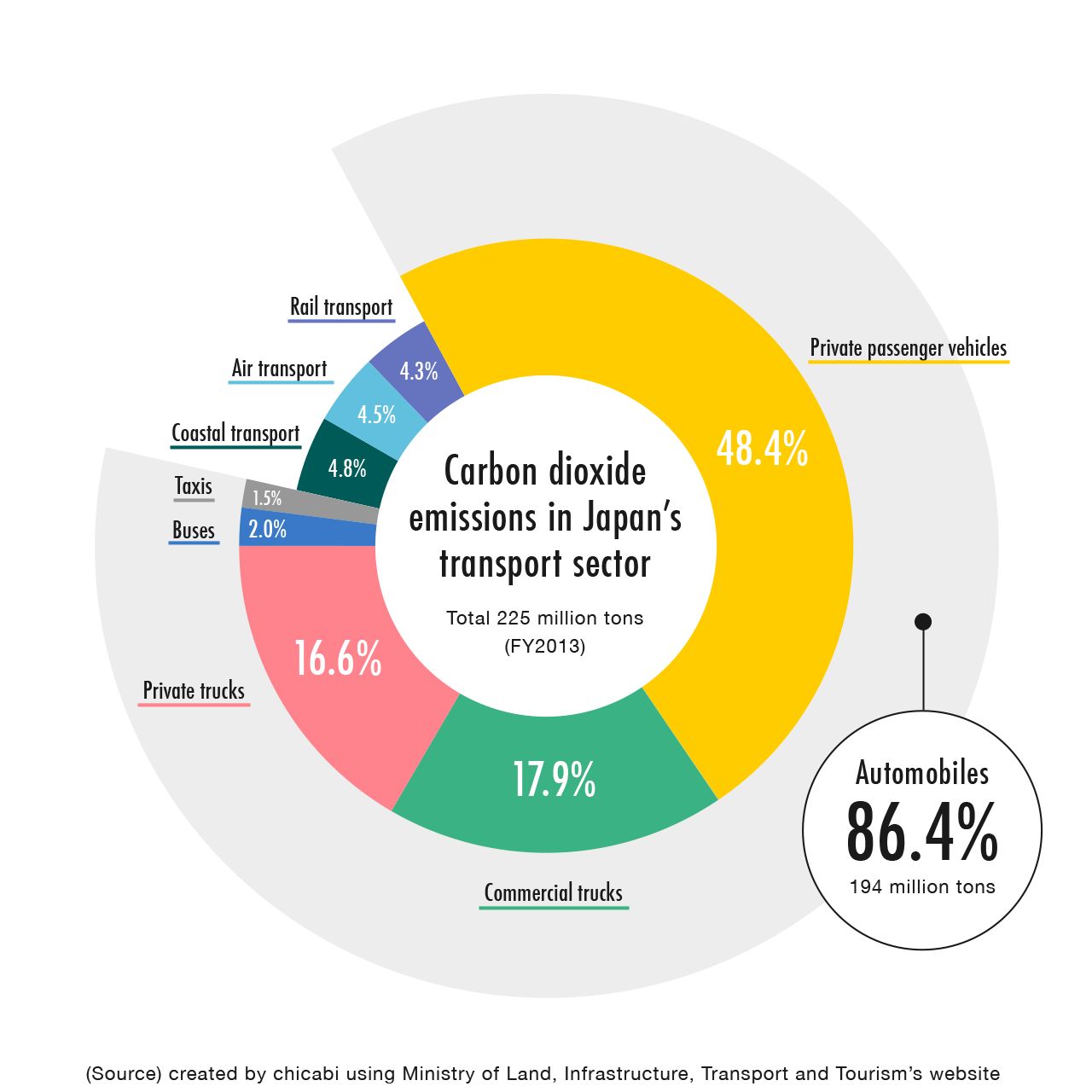 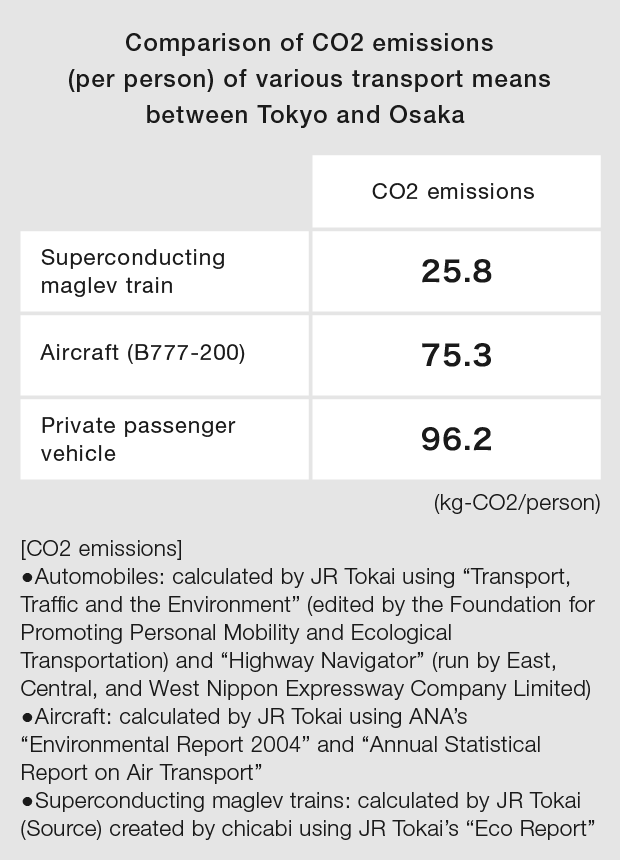 A superconducting maglev train developed using Japanese technology posted a top speed of 603km/h that was recognized by the Guinness Book of World Records in June 2015.

Superconducting maglev trains have low CO2 emissions, only one-fourth those of automobiles and one-third those of aircraft for each passenger traveling between Tokyo and Osaka.

Widespread adoption of superconducting maglev trains both inside and outside Japan will make it possible to substantially reduce CO2 emissions. 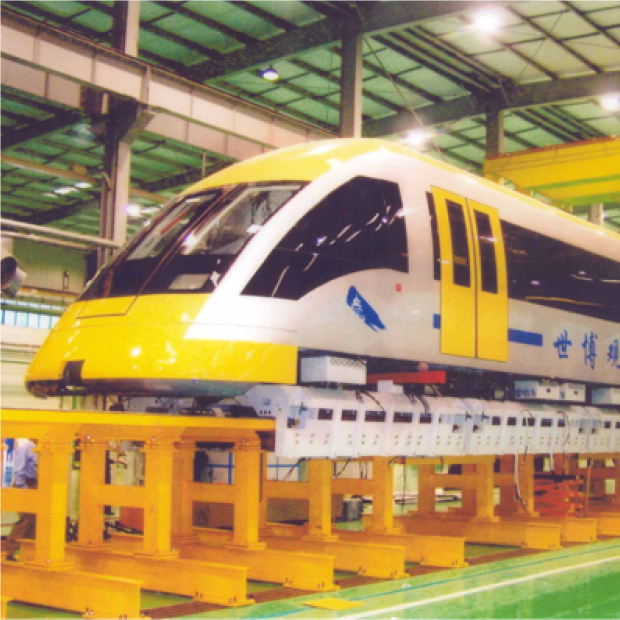 In 1992, the Shanghai-Hangzhou Maglev Railway Construction Committee was established with former Prime Minister Noboru Takeshita as principal advisor, and the Committee examined the feasibility of constructing a maglev railway between Shanghai and Hangzhou. As a consequence, adoption of maglev trains was approved as a key research topic in China’s Ninth Five-year Plan.

An international symposium on maglev trains subsequently held at Zhejiang University helped lay the foundations for the Shanghai Transrapid (Maglev Railway) through exchanges of opinion among railway experts from Japan, the US, Germany, Canada, China and elsewhere. 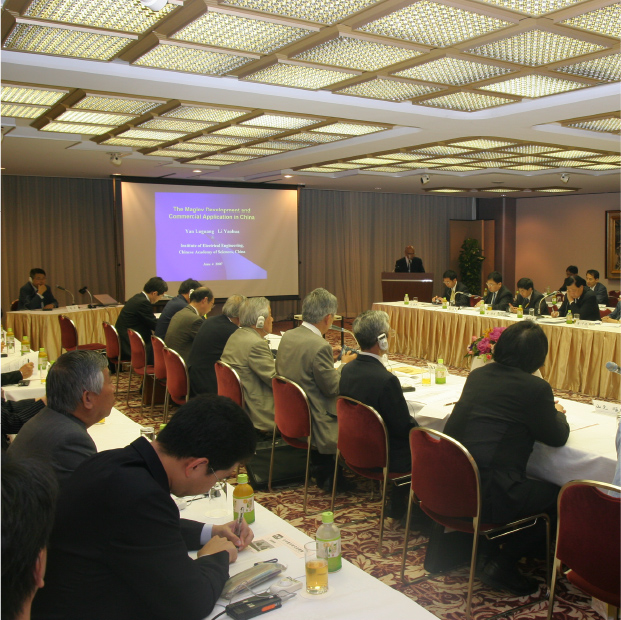 In 2007, a Japan-China Joint Study Group on Urban Transport meeting co-hosted with the Japan Bank for International Cooperation featured exchanges of views on the present status and future prospects for intra-city and inter-city transport with a focus on maglev trains.

Discussions presided over by the Asia Environment and Transport Systems Study Group (chaired by Yoko Kamikawa, member of the House of Representatives) looked at the importance of modal shifts in Asia and the significance of maglev trains for low-carbon societies.